Children who grow up in difficult situations need
to experience love that is poured out, over time,
within the context of a healthy relationship.

Long Island Youth Mentoring helps the Church in providing a safe and effective ministry to fatherless youth. We have done so for forty years.

Pure religion and undefiled before God and the Father is this, To visit the fatherless and widows in their affliction, and to keep himself unspotted from the world. James 1:27
God shares His call to visit and minister His love to the fatherless 40 times in His word.

God shares His call to visit and minister His love to the fatherless 40 times in His word.
We are here to assist the Church in answering this call safely and effectively.

The Harvest Auction is a once a year event that is designed to fill God’s storehouse with the financial resources that are necessary to fulfill His mission. It is a quality fun event. Join us by staying at home! Long Island Youth Mentoring will hold the 2020 auction online this year.

Bidding opens for the silent auction on Saturday, November 6th, at 6 pm. The auction dinner and live auction will start at 6 pm on November 13th. The program

that evening will be live-streamed but after such a long drought, we hope to see your face.

The answer to the problems caused by fatherlessness are not found by passing a law or passing out more checks. A problem that is caused by the loss of a primary relationship – a missing Dad — must be addressed and solved, by the establishment of new, positive personal relationships.

Long Island Youth Mentoring recruits healthy Christians to consider if God is calling them to a mission field of one fatherless child. Then we provide a screening and training process. This helps prospective mentors determining if this is a part of God’s call. If so, we match them with one child who has asked for a mentor. They meet for 2-4 hours each week for a year.  FATHERLESSNESS

The best way to communicate God’s love, truth, and righteousness on this mission field is through personal one-to-one relationships. We depend on the Spirit of God to help us discern people’s core needs. We seek to do so in a way that encourages dependence on God…

• …and assist in meeting them. We seek to do so in a way that encourages dependence on God, His Church, and His biblical mandate to work to sustain ourselves and to serve others. 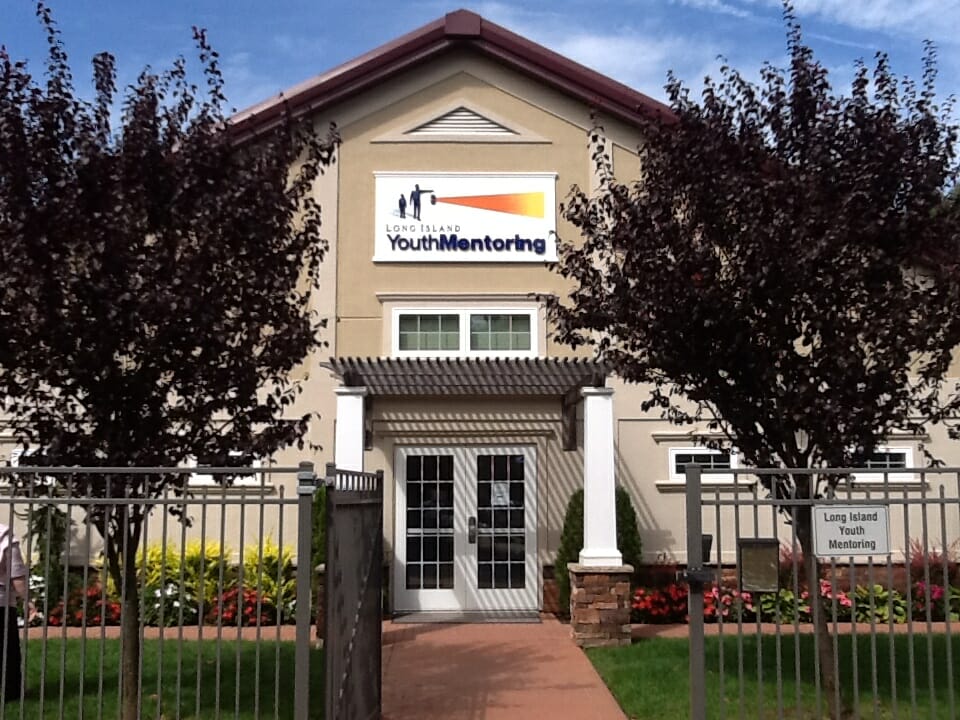 The ministry of Long Island Youth Mentoring is made possible by God’s provision through His people who invest their time and resources.

Anger, poverty, and hopelessness are just a few of the multigenerational by-products of fatherlessness.

God loves these children. He has called His Church to express His love and illuminate His way. Will you spend 2-4 hours a week with one child who has requested a Christian mentor? If He has called, your assigned child is waiting. Follow this link to a form that will start the process whereby we will join you in exploring if this is part of God’s call on your life. 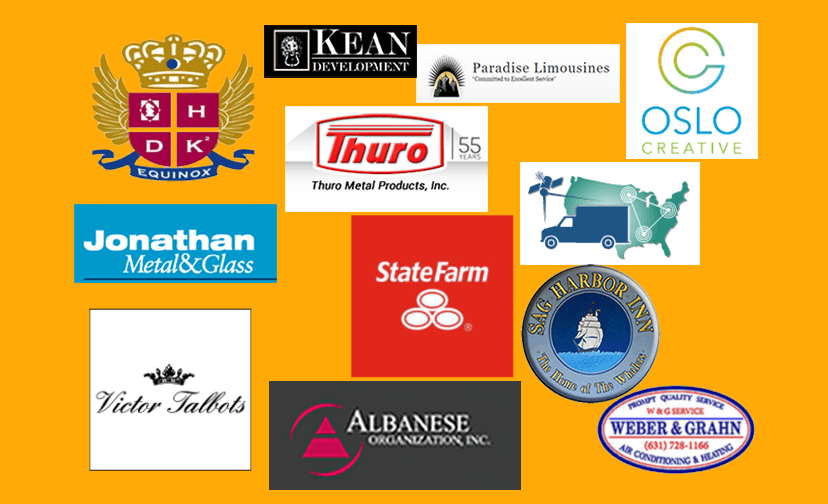 Your gift is an investment in God’s outreach to the fatherless and orphan of Long Island. Our books receive a full audit every year from an outside Certified Public Accounting (CPA) firm. We are also a member of the Evangelical Council for Financial Accountability. ECFA

You have worked hard to build your business. You understand that it is God who has given you the ability to excel. You would love to help motivate a child to trust God, follow His way, work hard, and provide for himself and his or her family. Will you put some of the fruit of your labor beneath our work with fatherless kids? Will you put your good name next to our good name?

OUR CORPORATE SPONSORS
Read More About Us

I Feel So Alive

The mentor's purpose and plan was clear from the beginning; to lovingly care for her new friend during simple outings to the park, the beach, on bike rides, or anything that did not cost much money but did give them an opportunity to laugh, talk and get to know each other. Through the rapid development of this simple friendship, Courtney’s heart began to change.

Last night we called Bob*, one of our long term mentors. He has been matched to Jared* [...]

Read More
Comments Off on Mentoring is Life Changing

A Tale of Two Journals – Bud and Me

The Call To Christian Mentoring

Thirty years ago I stood on the sidewalk and watched a home burn while waiting for the Firemen who had never been called. I did not know it then, but a five year-old girl was also waiting for rescue that came too late. Today 150 children wait for a Christian mentor to show them the way out of a toxic life. This time I am not waiting, and I hope you will join me.

Read More
Comments Off on The Call To Christian Mentoring

I have heard it said that being a father is hereditary. If your father has no children, there [...]

Read More
Comments Off on The Greatest Father’s Day Gift

The Miracle of a Buddy

Denzel had been referred twice, by two different agencies. The first was a nurse at a local hospital where he had been evaluated after saying for the second time that he wanted to kill himself. Can you imagine, I had no one to match him to. Months later, while still on the waiting list, he was referred again by a counselor who described Denzel as a bright, artistic child who likes to read out loud, loves math, and is desperate for one to one attention. I was told that his single mother of five is working and is understandably, overwhelmed. Denzel was also described as being ADHD, having no friends and getting in fights in school. Christian Mentors.

I sent the following text to one of our mentors: This is the reply I received: Here are the details: Roger & Chris are the most unlikely of pairs. Roger is all gray-haired, Jesus loving wisdom. Chris is all things youthful, including…

THE MOST UNLIKELY PAIR, Roger & Chris 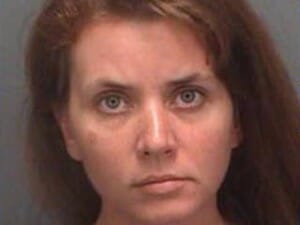 Katie* was and is a troubled young woman. All of her life’s “demons” have yet to be exorcised, but at the very least, the reality of how much her Youth Mentoring friend has meant to her over the last 10 years is finally sinking in …

I HAVE DEAMONS, Katie 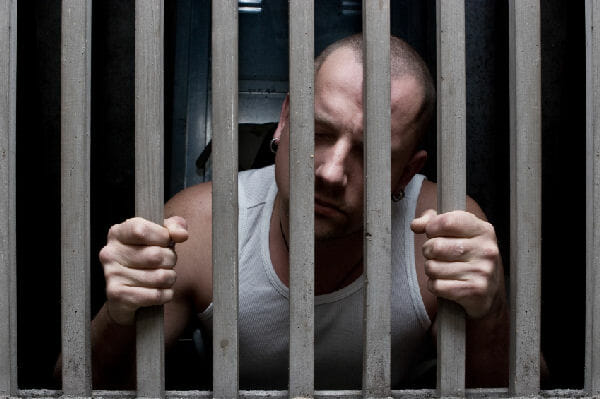 I’ve been having a rough time lately more with myself then anything else really; my mom and family are well which is a blessing. This prison time is not easy, at this time in my life I would truly like to do the things that are positive in . . .

A LETTER FROM JAIL, Matthew Barrow

When a child grows up in a dysfunctional home, he knows nothing else but to repeat that pattern. When a Christian mentor prays up and shows up 2-4 hours a week, the child experiences God’s love. Within that love, a new family legacy is modeled and made available. Will you consider this life-changing call?

Long Island Youth Mentoring is looking for the Support of your business.

There is so much more we can do together. Please call now to join our efforts to give at-risk children hope for tomorrow.