I sent the following text to one of our mentors: 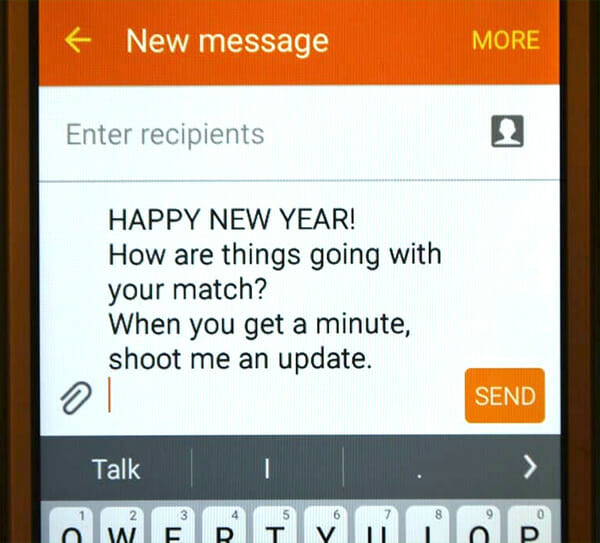 This is the reply I received: 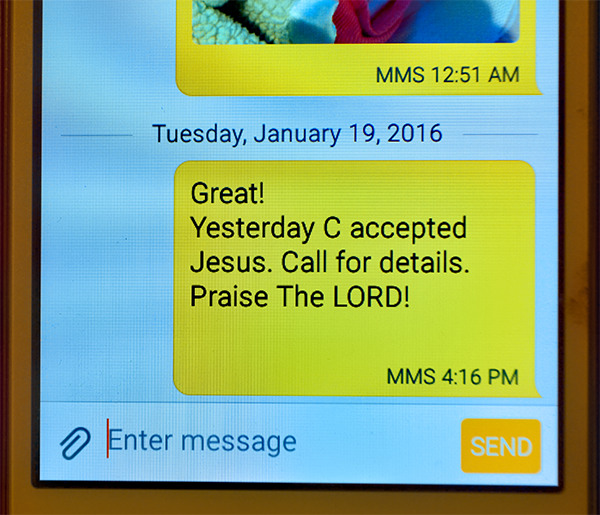 Here are the details:

Roger & Chris are the most unlikely of pairs. Roger is all gray-haired, Jesus loving wisdom. Chris is all things youthful, including the usual confusion & insecurities.

They have been matched for over four years, walking together through the ups & downs of Chris’ challenging life; homelessness, group home placement, suicide attempts, family implosions, changing schools, a major medical scare, and last but not least, Roger moving out of state. Through it, all this match has endured. Roger has been faithful to their friendship even from afar. They stay connected by phone and Roger has even come back to Long Island to see Chris.

Chris sat through the service and was waiting for his ride when the Pastor came along to greet him. They had met before when Roger attended church him. Not long into the conversation the Pastor simply asked “Have you accepted Jesus as your Savior?” Chris responded “no.” “Would you like to?” Were the pastors follow up question…” Yes.” And there Chris sat, yielding his heart to Jesus Christ.

In that pew with Chris sat the tears and prayers of Roger and your prayers and finances. And yes, in that pew was lit the fuse that set off the thunder of rejoicing from the angels in heaven.

So simple was that moment.

So amazing was the power of God’s grace and mercy.

So sweet was the fruit born in years of weekly obedience.

With a grateful heart, I say, Amen.