Have You Thought About Where The Road You Are On Leads? 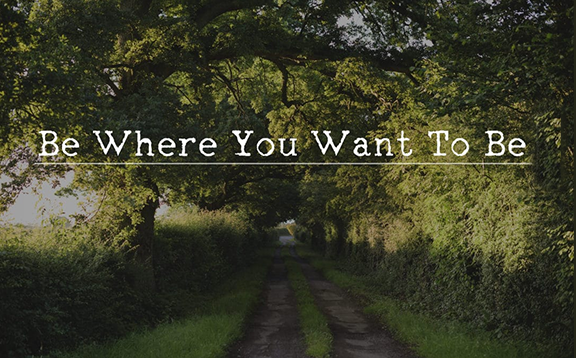 Donnie* was going to college. “when I go to college….” commonly came out of his mouth.

However, James* knew that Donnie often skipped school and rarely turned in his homework and had not even signed up for the SATs even though he was going to do it every week they met. On this particular Tuesday, the conversation was going the same way as they drove to get something to eat. James had confronted the fact that Donnie’s stated future and his current behavior were at odds, but it did not seem to sink in. James decided to paint a picture that he hoped would sink in deeper than mere words.

“Where are you going?” Donnie asked.

“To get some wings” James replied.

“Yes,” James replied, “But I like this road better.”

“But you can’t get there going this way,” Donnie said with disbelief.

Oftentimes mentors want to talk to their mentees about problems or issues and want to offer verbal guidance, advice, and support. However, sometimes the best way for a mentee to hear and listen is to show them. A concrete example or demonstration like the one above can often clarify the situation in your person’s mind better than any conversation or convincing talk and it will stay with them long term.