I Feel So Alive 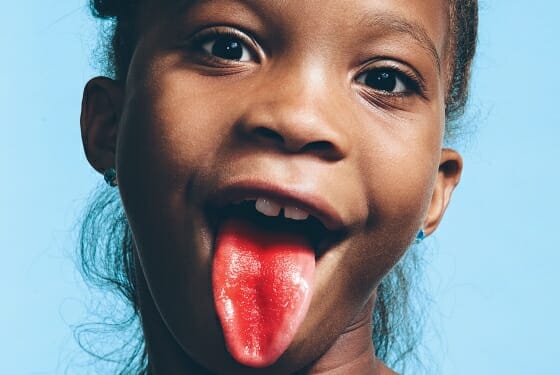 Eight-year-old Courtney* is the oldest of four girls in her family. As with most of our Youth Mentoring kids, Courtney and her three younger sisters are being raised by a single mother. Her parents divorced about two years ago and that was the beginning of Courtney’s challenges. As a result of her hurt and fear over the divorce, Courtney started down a road of overt defiance at home and at school. Her grades and peer relationships dramatically shift in the wrong direction. She was failing most of her subjects and because of her anger and attitude; her friends did not want anything to do with her. Help came from a school counselor and outside agencies, but without success. Mom did not want to go down the medication road, so she was stuck without answers.

I had the opportunity of matching Courtney with a Christian mentor named Jill. Over time, changes began to take place in Courtney. Jill’s purpose was clear from the beginning; to lovingly care for her new friend during simple outings to the park, the beach, on bike rides, or anything that did not cost much money but did give them an opportunity to laugh, talk and get to know each other. Through the rapid development of this simple friendship, Courtney’s heart began to change. Her anger and fears at home and school began to subside. Her grades are now in the A and B range, yet they spent no time in tutoring. Her network of friends in her neighborhood and school are better than it has ever been. But they had not spent focused time discussing how to make friends. There is no better expression of what has taken place than the words from her mom. She hardly could contain herself as she told me of how Courtney and Jill are a perfect match. One day my little girl came to me and said; “I feel so alive now.” God is giving Courtney new life as Jill’s love and caring are being weekly poured into her.

Courtney’s Mom thanked me many times for this opportunity for her daughter. My heart is grateful to God for supporters like you who make this testimony possible. May each of us be keenly sensitive and radically obedient to the selfless giving to which he calls us. His blessings to you always.