My Plans For This Week’s Outing Fell Through 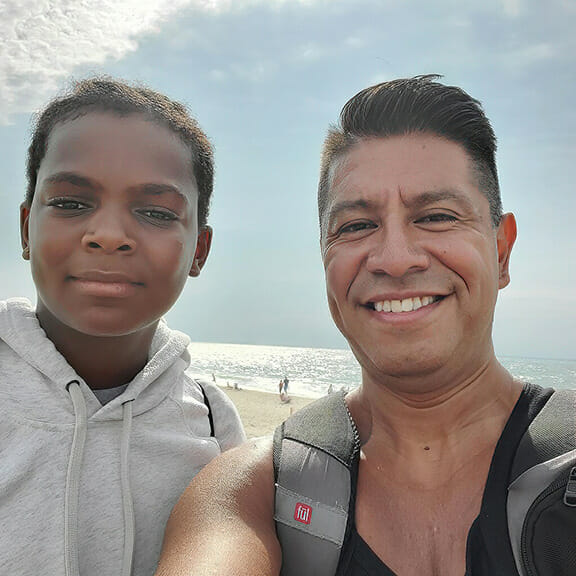 Geo* and Lewis* were only a few weeks into their match when I received a call from Geo.

“I checked out the game room where I was going to take Lewis later today, but I didn’t like the feel of the place. Do you have any last-minute ideas of things we could do instead? I’m at a loss.”

After spending a few minutes thinking it through together, we had a few ideas. In place of their intended outing, they could drive down to the beach to watch the storm or go to a Panera Bread or Dunkin Donuts to play cards or they could go to the local library to find out about events that might be available to them in the future.

The next day, Geo gave me a call and described their outing. They had found something to do that was altogether different. He said, “I picked Lewis up and told him that my mailbox was broken and that I wanted to invite him to help me pick out a new one. We agreed to go to Lowe’s to look at what they have there, but we didn’t see anything we liked. After stopping for a bite to eat, we went over to Home Depot to look there. We didn’t end up buying anything, but we had a great time roaming the aisles, investigating the different mailbox options, and chatting about a little bit of everything.”

I know that the conversations they had while shopping built up their knowledge of each other while also demonstrating the skill of shopping around for a good product at a fair price.